Because Schefflera plant care is so simple, the plant has become a popular choice.

However, while Schefflera care is simple, the plant still needs attention. Keep reading to find out how to grow and care for Schefflera.

In order to properly care for a Schefflera, there are two very vital steps.

If consumed, Schefflera plants pose a health risk to both humans and other animals.

It is not typically fatal, but it will produce a burning feeling, swelling, difficulty swallowing, and in severe cases, difficulty breathing.

Other symptoms include difficulty swallowing and breathing.

Although pests and diseases are not typically a problem for Schefflera plants, sometimes they can be a problem.

When the infestation is not too severe, simply cleaning the plant with water and soap should be enough to get rid of the bugs.

If the infestation is really severe, you might need to treat the plant with a pesticide such as a neem oil.

Also, keep in mind that this plant is more likely to be attacked by pests when it is under stress.

If you find that your Schefflera is infested by unwanted insects, this is probably an indication that it is receiving either an inadequate amount of light or an excessive amount of water.

Schefflera is susceptible to a number of diseases, the most prevalent of which is root rot.

The overwatering of the soil and inadequate drainage in the root zone both contribute to the development of this disease.

If your Schefflera isn’t getting enough sunlight, it may need to be clipped. Trim away anything that appears overgrown or lanky to you.

Schefflera houseplants recover rapidly from pruning and will thank you for your efforts. ” An improved plant’s appearance is the end outcome.

Schefflera propagation is best done in the spring since it prevents your existing plant from becoming overly bushy while also providing you with additional plants. Cuttings of Schefflera can be used for further propagation.

Plants should be re-potted every year or as needed if they’ve grown too large for their current pots.

By allowing plants to develop somewhat rootbound and delaying subsequent repottings, you can restrict their growth and prevent them from becoming overly huge.

Take Schefflera out of its container and soak the roots for a few minutes if you decide to repot.

There are both bacterial and Alternaria leaf spots that can harm the Schefflera plant.

Overhead watering should be avoided, as should watering in the evenings. If that doesn’t work, a copper fungicide should be applied.

The honeydew excrement left by aphids can cause sooty mould in Schefflera indoors, so use insecticidal soap to treat aphids.

Several pests, including mealybugs, spider mites, and scale insects, can attack the plant when it is exposed to the elements.

In spite of its modest upkeep requirements, Scheffleras are not without their share of quirks. To figure out what’s wrong, here’s a guide.

When your Schefflera’s leaves turn yellow, overwatering is a common culprit.

Reduce the amount of water you use and see whether that makes a difference.

Moving your plant to a brighter spot may help if it isn’t getting enough light now.

Spots on your Schefflera are most likely the result of it being underwatered.

Water your plant more frequently during the growing season if this is the case.

Once the earth has dried out, water the plant again with a deep soaking. 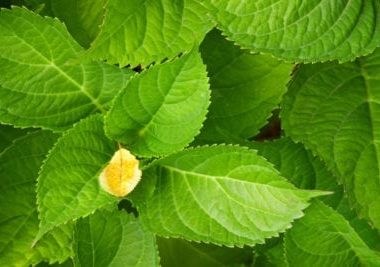 Read More
Table of Contents Hide Why Aren’t My Hydrangeas Blooming?8 Reasons Why Your Hydrangea Is Not Blooming1. Potted Gift…
Read More 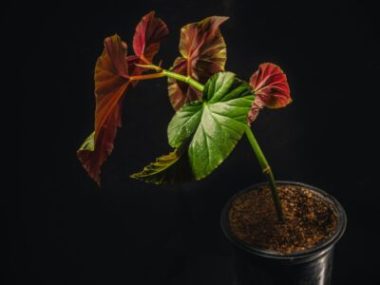 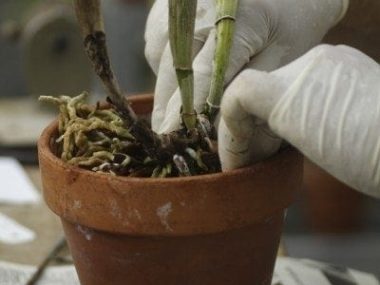 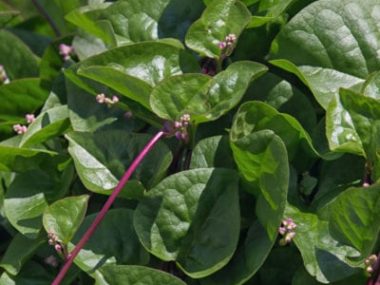 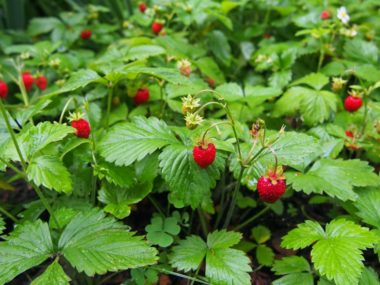