How to Grow Impatiens & Care Guide

It is possible to brighten up even the darkest corner of your yard with impatiens flowers, which are bright and cheery annuals.

Impatiens can be grown easily, but there are a few things to keep in mind when it comes to caring for them. Let’s see how to plant and grow impatiens.

As a rule, impatiens plants are obtained from the garden center as well-rooted plants. Seeds or cuttings can also be used to propagate them.

Before planting your annuals in the ground, make sure to keep them well-watered at home.

Because of their delicate nature, they are extremely vulnerable to dehydration and will soon wilt if they lack water.

Beds, borders, and containers can all benefit from the colorful blooms of impatiens. If you can, plant it in a spot with lots of shade and well-draining soil.

If you want to plant them in full sun, they will need to be acclimated to the harsher light before you can do so.

This can be accomplished by gradually increasing the quantity of sunlight the impatiens plants receive over the course of a week.

Impatiens can be planted in your garden once the threat of frost has passed.

Gently squeeze the container in which you purchased your impatiens flowers to loosen the dirt before planting them.

The impatiens plant should come out of the pot easily if you invert the pot in your hand.

If it doesn’t, try squeezing the pot again to see if any roots are poking up from the base.

Roots that have grown through the bottom of a pot can be cut down.

Plant the impatiens in a hole at least as deep as the rootball and as wide as that same rootball.

That’s what you want to make sure of while planting a seedling in the ground. Backfill the hole and properly water the impatiens.

Depending on your preference, you can plant impatiens flowers as close together as 2 to 4 inches (5 to 10 cm) apart.

A bank of impatiens flowers will form more quickly if the plants are planted close together.

How to Grow Impatiens

If you want to plant your impatiens in the ground, they will require at least 2 inches (5 cm) of water per week.

You’ll have to water them manually if the location where they’re planted doesn’t get enough rain.

When the temperature rises above 85 degrees F, Impatiens plants in containers need to be watered twice daily (29 C.).

Fertilizing impatiens regularly is key to their success. Every two weeks, apply a water-soluble fertilizer to your impatiens during the spring and summer months.

Spring and midsummer are good times to apply a slow-release fertilizer.

Deadheading Impatiens is not necessary. Self-cleaning wasted blossoms allow them to flower continuously throughout the season.

Trim the top third of your impatiens plants if they start to look lanky in the late summer. Use sterile, sharp garden scissors.

New blooms will appear and the plants’ beauty will be enhanced as a result.

The seeds of impatiens will germinate and grow the next year, even in colder climates, however, it may take the majority of the growing season to see blooms.

Also Read:  How to Use Coffee Grounds in Your Garden

As a result, cuttings of impatiens taken in the fall are more easily propagated. Cuttings can be used to propagate impatiens.

How to Grow Impatiens From Seed

Impatiens, the Latin word for “impatient,” is the source of the flower’s common name.

They got their name from the fact that even a light touch to their ripe seed pods can cause them to burst open (as if they were impatient to open).

During the late summer and fall, plants produce “exploding” pods of seeds, which some gardeners save and sow indoors in a seed-starting mix six to ten weeks before the last frost.

Seed-planted impatiens can take several months to grow and produce flowers. How to start an impatiens garden from seed.

A light frost will kill impatiens, which are tropical plants.

If you intend to retain them through the winter, bring them inside.

A particular kind of downy mildew arose in commercial nurseries across North America in 2004 and quickly killed the breeding stock of the popular impatiens.

Plasmopara obducens is the pathogen that causes this disease, and for more than a decade, the commercial sale of normal impatiens was effectively halted.

When mildew-resistant hybrids were developed in 2019, the standard impatiens made a reappearance.

Plants like impatiens can also be infected by viruses and fungal blights and rots in addition to downy mildew.

Humidity and dense plant growth increase the likelihood of these issues.

Even though these flowers are rather straightforward to grow, there are a few frequent issues that must be dealt with.

Over-fertilization is a possible cause of leggy impatiens.

Impatiens from New Guinea, on the other hand, can usually endure full sun if provided extra hydration, despite the risk of scorching their leaves. 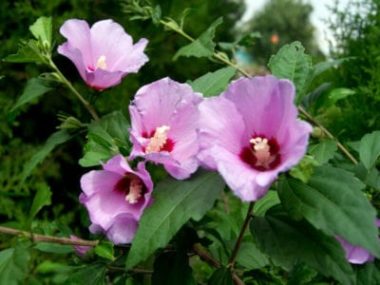 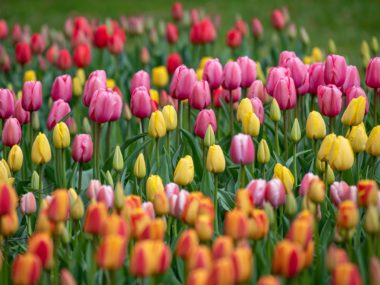 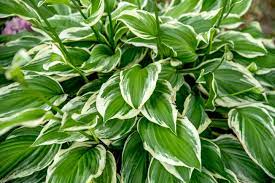 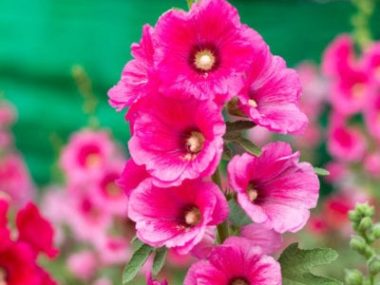 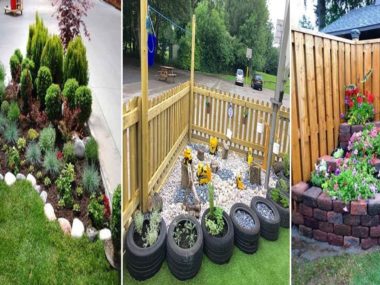 Read More
Table of Contents Hide What is a Rock Garden And Why Would You Like One?Okay Fine, Sold! Now…
Read More