Many different kinds of settings can benefit from the presence of foxtail asparagus ferns since these evergreen flowering plants are both unique and visually appealing.

While commonly thought of as an asparagus fern, Asparagus densiflorus ‘Myers’ is actually a lily.

Let’s research the best foxtail fern care techniques for our outside space.

Foxtail ferns aren’t true ferns because they reproduce sexually from seeds rather than spores.

This plant’s fern-like clumping behavior is presumably where the common name originated.

Unlike other ferns, foxtail asparagus ferns are symmetrical.

These fern-like plants are characterized by arching plumes of finely spaced, needle-like leaves.

Gardeners may be put off by the foxtail fern because of its delicate appearance and the subsequent belief that maintaining it will be a laborious and time-consuming task.

However, don’t be fooled by how things appear on the surface.

Foxtail ferns, in actuality, are strong and hardy plants that thrive with minimal attention.

Foxtail ferns, if grown, can survive extended periods of drought. It’s not hard to learn how to properly care for a foxtail fern.

How to Take Care of a Foxtail Fern

Soil should be allowed to dry out completely on the top 3 inches (8 cm) between waterings.

Watering the foxtail fern (also known as ponytail fern or emerald fern) thoroughly via immersion is the best way to ensure its survival.

In order to maintain the plant’s neat appearance and stimulate growth, remove any yellowing stems as needed.

Foxtail ferns produce seeds in the form of ripe red berries when they bloom.

When dividing foxtail ferns in the spring, it’s important to completely cover the plant’s tuberous roots with soil that drains effectively.

When plants in a pot become too crowded, the tubers may emerge above ground.

Use this pretty flower for all sorts of gardening tasks.

Foxtail ferns, with their bottlebrush-like fronds, can be used in a variety of settings, including as part of a perennial border with other plants, in outdoor pots, or even as houseplants during the colder months.

The moderate salt tolerance of foxtail ferns makes them a good choice for coastal landscaping in USDA Plant Hardiness Zones 9–11.

Plant it as an annual or in a container and bring it indoors for the winter if you live in a cooler climate.

Foxtail plumes can be used as greenery in floral arrangements for up to three weeks before the foliage begins to yellow.

Foxtail fern, like many garden perennials, needs to have its stems pruned at the base to maintain a healthy plant.

This will promote new development and give your plant a more robust appearance.

Pinch off an inch of the stems at regular intervals to encourage new growth.

Shears may be necessary, depending on the size of the stems on your foxtail.

Foxtail ferns can be easily propagated by dividing established plants in the spring.

Use a sharp knife or spade to slice through the plant’s middle when separating ferns.

After you’ve dug it up, check the roots and foliage of each section to make sure it’s doing well.

The first watering after transplanting should be somewhat heavy.

Here’s how to propagate through division:

How to Grow Fox Tail Fern From Seed

The small red berries on the foxtail fern plant are actually seeds that can be used to grow new plants.

This procedure is exactly as effective as dividing an established fern, but the new plants will need an extra growing season or two to reach maturity.

If you want to successfully cultivate a foxtail fern in a container, you need to use one that is just the appropriate size.

Too much water can be retained by a fern in a too-large pot, leading to decay.

Repotting your foxtail is necessary when you see that the roots are beginning to grow congested in the current container (roots will begin to peek up out of the soil).

In this case, you can either repot the fern into a pot that is two inches larger than the previous one, or you can divide the plant in half and repot one half into a different container as though you were propagating the plant.

Plants like foxtail fern thrive in containers made of porous stone or clay because they can soak up any extra water.

In either a garden or a container, foxtail ferns spend the winter in a dormant state.

Your foxtail will benefit from having a layer of mulch placed around its trunk and roots after the first hard frost has occurred.

If you want this plant to thrive, you should water it well once a month but hold off on fertilizing it while it’s dormant.

Move the fern’s pot to a window in direct sunlight and remove any wilted fronds or leaves.

Just like an outdoor fern, it doesn’t need fertilizer, but it still needs watering once a week or whenever the soil seems dry.

As a houseplant, you can count on a lot of leaf litter.

Although foxtails are relatively pest-resistant, mealybugs and other scale insects may attack an unattended plant.

Signs of a sapsucker infestation include lumps on the leaves and stems of the plant.

For long-term protection, spray your plant with organic neem oil to keep the pests at bay.

Foxtail ferns are susceptible to fungal disease, powdery mildew, and crown rot if they receive an excess of water.

Fungal growth is encouraged by overwatering and hot, humid weather.

If you overwater a plant, its leaves and stems will turn yellow and eventually die.

The fern’s taproot system allows it to thrive without regular watering.

Too much chlorine in tap water will kill houseplants, so water quality is another issue of concern.

As with other ferns, foxtail ferns can wilt under dim conditions.

If the moisture level in the pot is correct and the fern is still turning yellow indoors, try moving it to a sunny window. 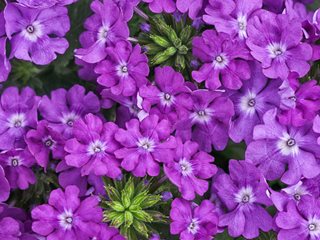 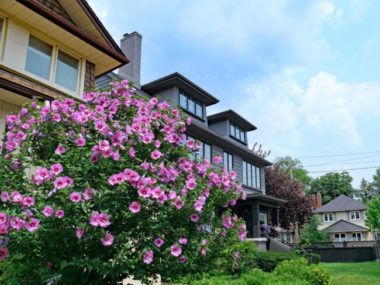 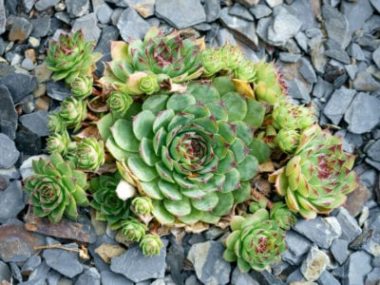